Doc Smartz was born in the cold and windy wilds of Canada, in the hometown of Wayne Gretzky, and began his journey with a trip to Australia when he was 20. There he met a group of traveling evangelists and joined a breakaway group in the jungles of Fiji. Stints in Switzerland and a (very) small town outside of Calgary, Alberta followed where he worked as a landscaper, cement man, youth employment and tourism coordinator, Teaching Assistant and editor of a paper. Moving to Edinburgh to pursue his graduate education, Doc Smartz completed his PhD in 2012. His research focused on 18th and 19th century German and Danish philosophy (Hamann, Kant, Kierkegaard, and others) looking specifically at questions around freedom, reason and language. He remains committed to academic pursuits, teaching Existentialism at Edinburgh University, organizing public philosophy groups and generally attempting to corrupt the minds of the youths. 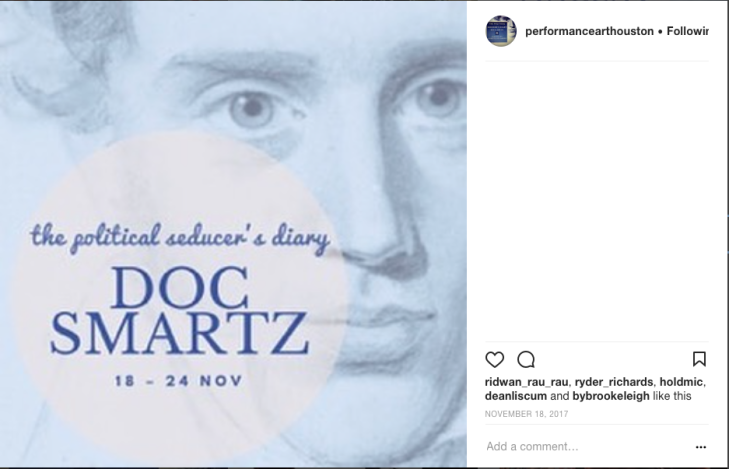 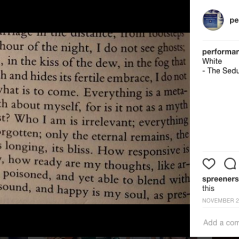