Julia Claire Wallace and I are excited to be participating in ITINERANT Performance Art Festival in NYC over Memorial Day weekend. Our work, “Women of a Certain Age,” will be shown at Queens Museum on Saturday, May 23rd.

New York City welcomes the arrival of ITINERANT, the annual Performance Art Festival NYC, to take place from May 21 to 25 featuring local, national and international artists selected from an international open call. ITINERANT will launch its 2019 program with the video screenings and performances in Manhattan at Grace Exhibition Space on Tuesday, May 21. The festival will continue to the other boroughs with live performances and public interventions in Brooklyn at Smack Mellon (Wednesday, May 22), in the Bronx at Bronx Academy of Arts and Dance, BAAD (Thursday, May 23), Manhattan at Grace Exhibition Space (Friday, May 24), and in Queens at Queens Museum and Flushing Meadows Corona Park (May 25). The closing event of the festival will be hosted at Last Frontier NYC on Saturday, May 25. 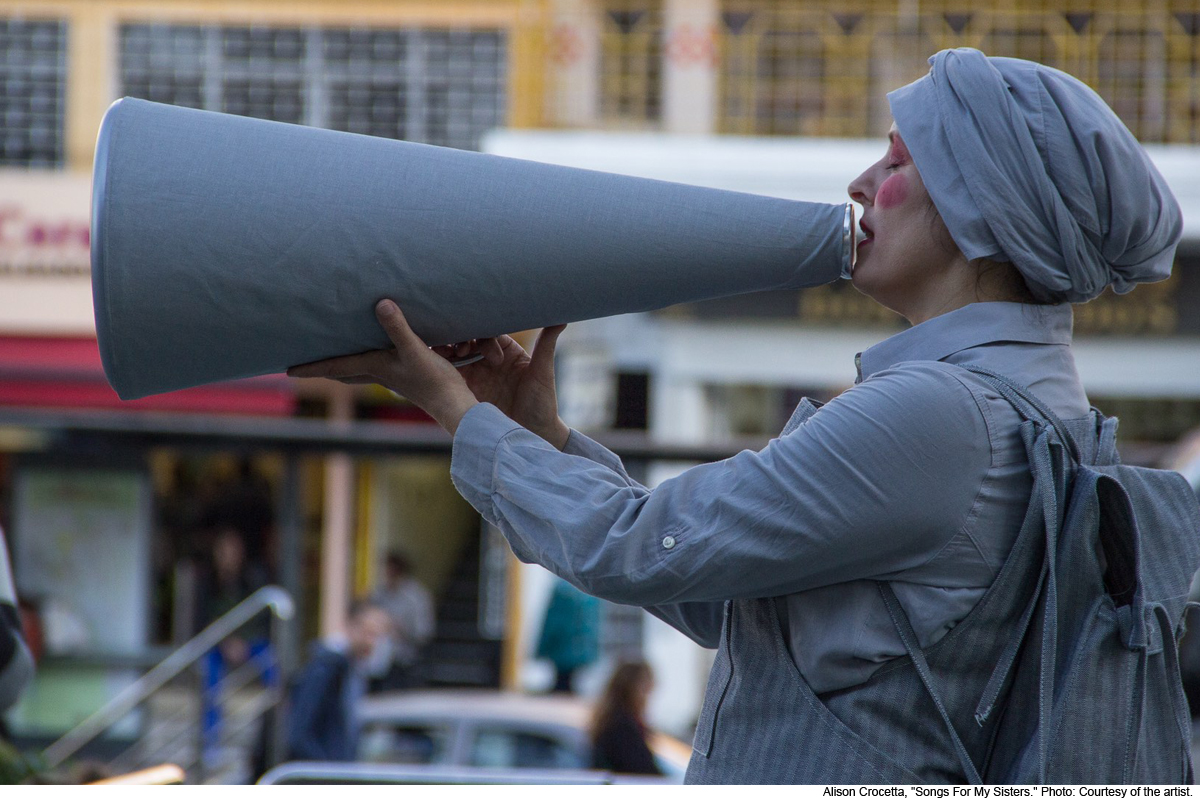 May 14, 2019 (New York City, NY)  – ITINERANT, the annual Performance Art Festival NYC,  welcomes this year’s participating artists, and invites the general public to a week of Live Action Art taking place at different venues throughout different boroughs in New York City.  This year’s program, organized and curated independently by interdisciplinary artist, Hector Canonge, will take place from May 21 to 25.

ITINERANT 2019 focuses on works that explore, treat, propose, and consider somatic (re)constructions and (re)presentations regarding gender, nationality, identity, and civil status. Departing from the current socio/politico/economic transformations around the globe, ITINERANT will feature performance art works by emerging and established local, national as well as international artists from Europe, Latin America, Asia, and North America. 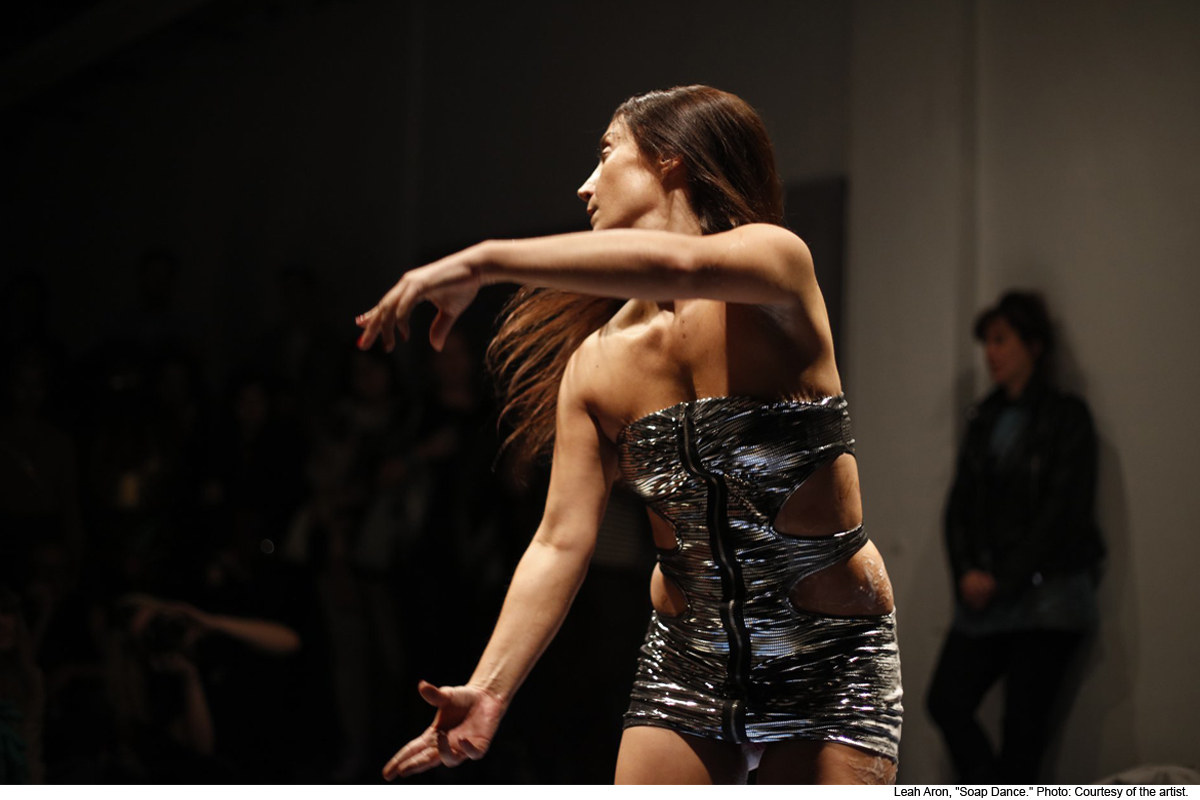 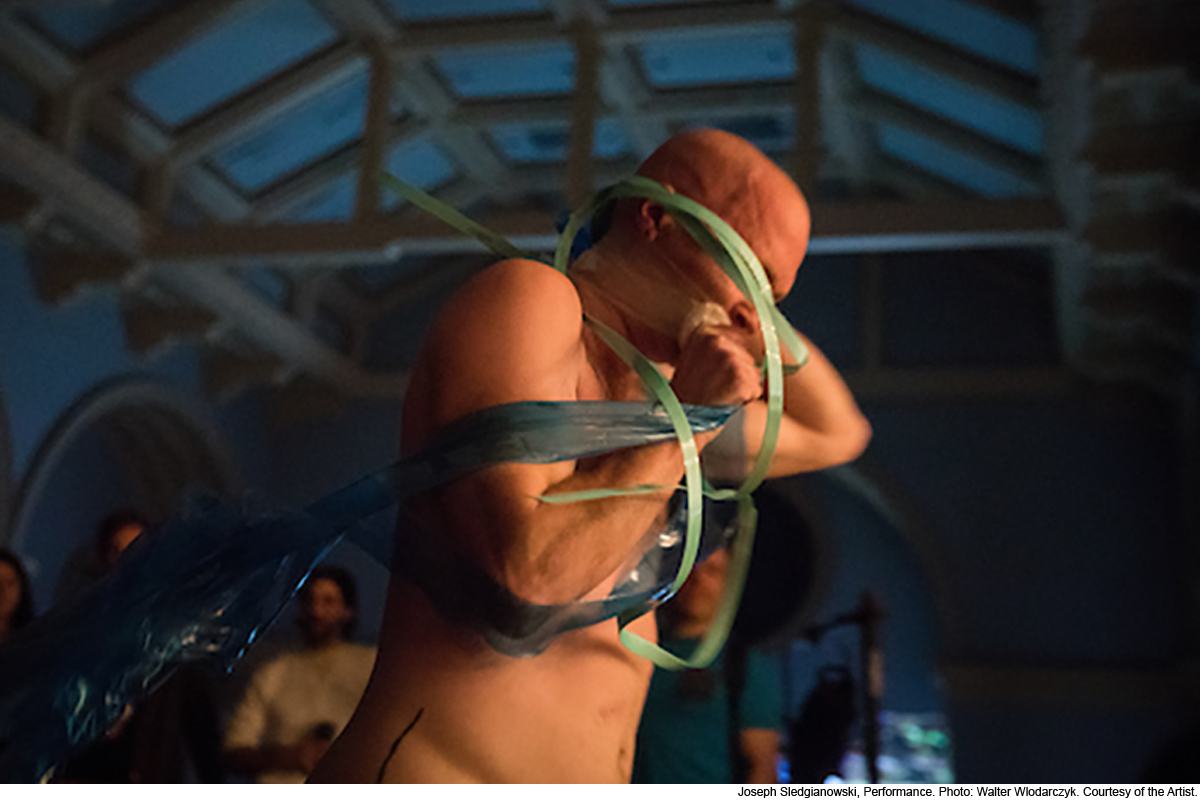 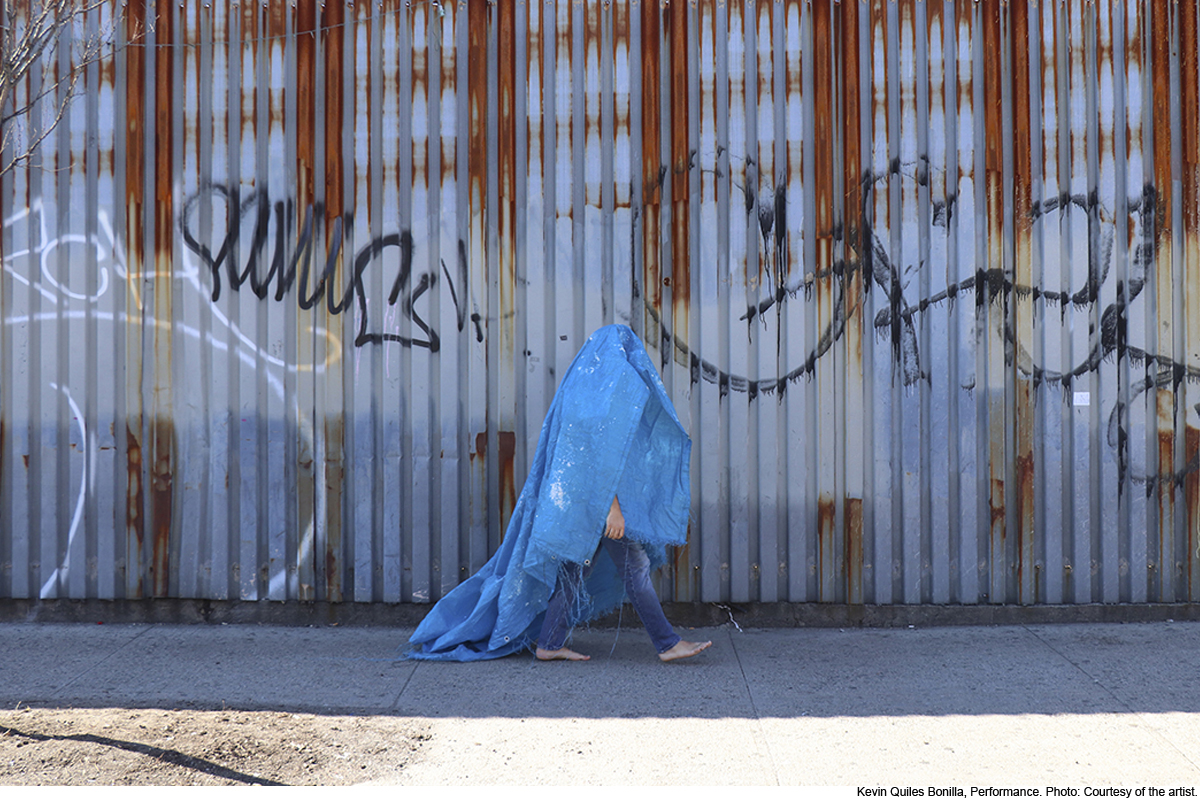 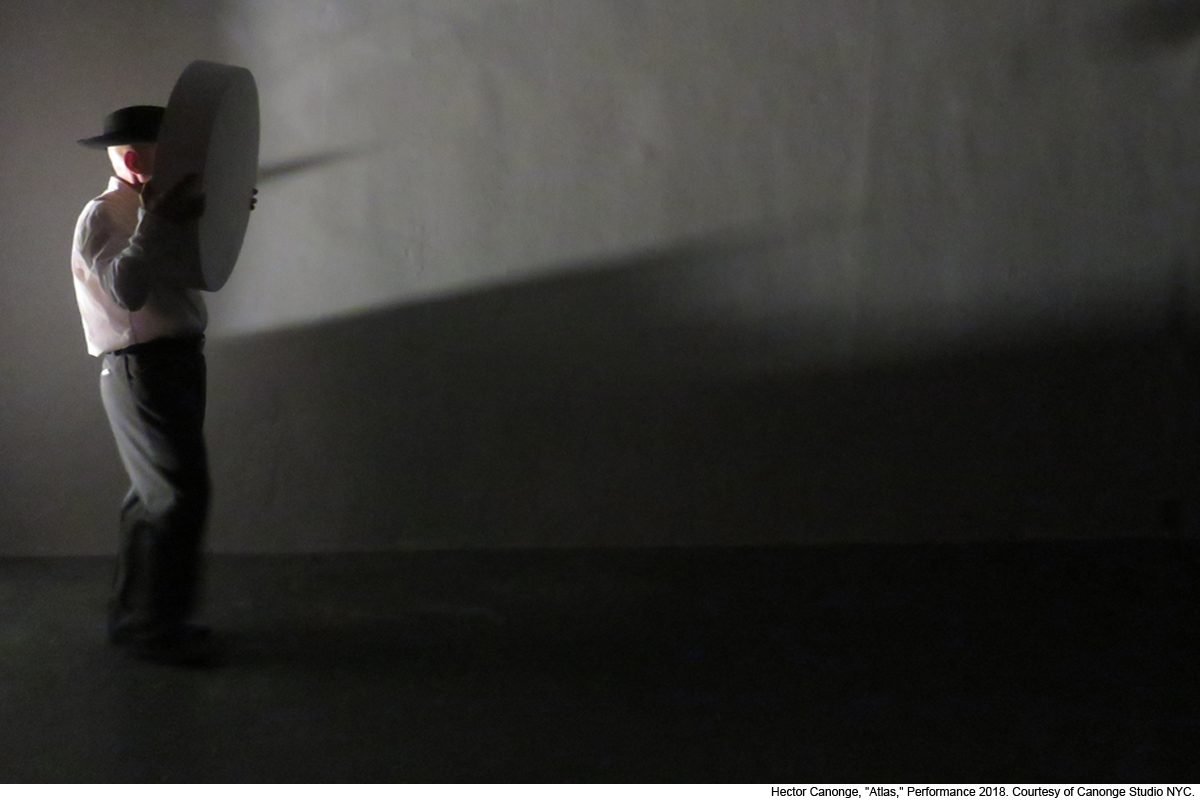 ITINERANT was created in 2010 by interdisciplinary artist Hector Canonge. The initiative was a small platform for Contemporary Performance Art, and had its origins in the monthly series A-Lab Forum that Canonge organized at Crossing Art Gallery in Flushing, Queens. Following the growing interest in Live Art, and the need to present performance programs in the borough, ITINERANT was launched in 2011 under the auspices of QMAD, Queens Media Arts Development. In 2012, ITINERANT was recognized by the City of New York as the first Performance Art festival taking place throughout the five boroughs that make the metropolitan area: Queens, Manhattan, Bronx, Brooklyn and Staten Island. In 2013, following the large scale venture in NYC, Canonge journeyed through Latin America creating the Spanish edition of the festival, Encuentro ITINERANTe which was presented in various cities in the Southern Hemisphere. In 2015, Canonge brought back ITINERANT to New York City. Since then the festival has introduced, and featured the work of local, national and international emerging and established artists introducing and featuring their work at local museums, art galleries, performance art spaces, and public parks.